Leave a note what can You do with this "PRO" software, there are so many problems that it would be nice to hear some success stories.

What works? (and it should work reliably)
0

Well...i've been working on webpage wallpapers, iPhone screen images and logos. I love the perspective changes you can make to a new image, photo or drawn, and putting a twist on something that may seem ordinary.
0

I love the software and use it every day at work. 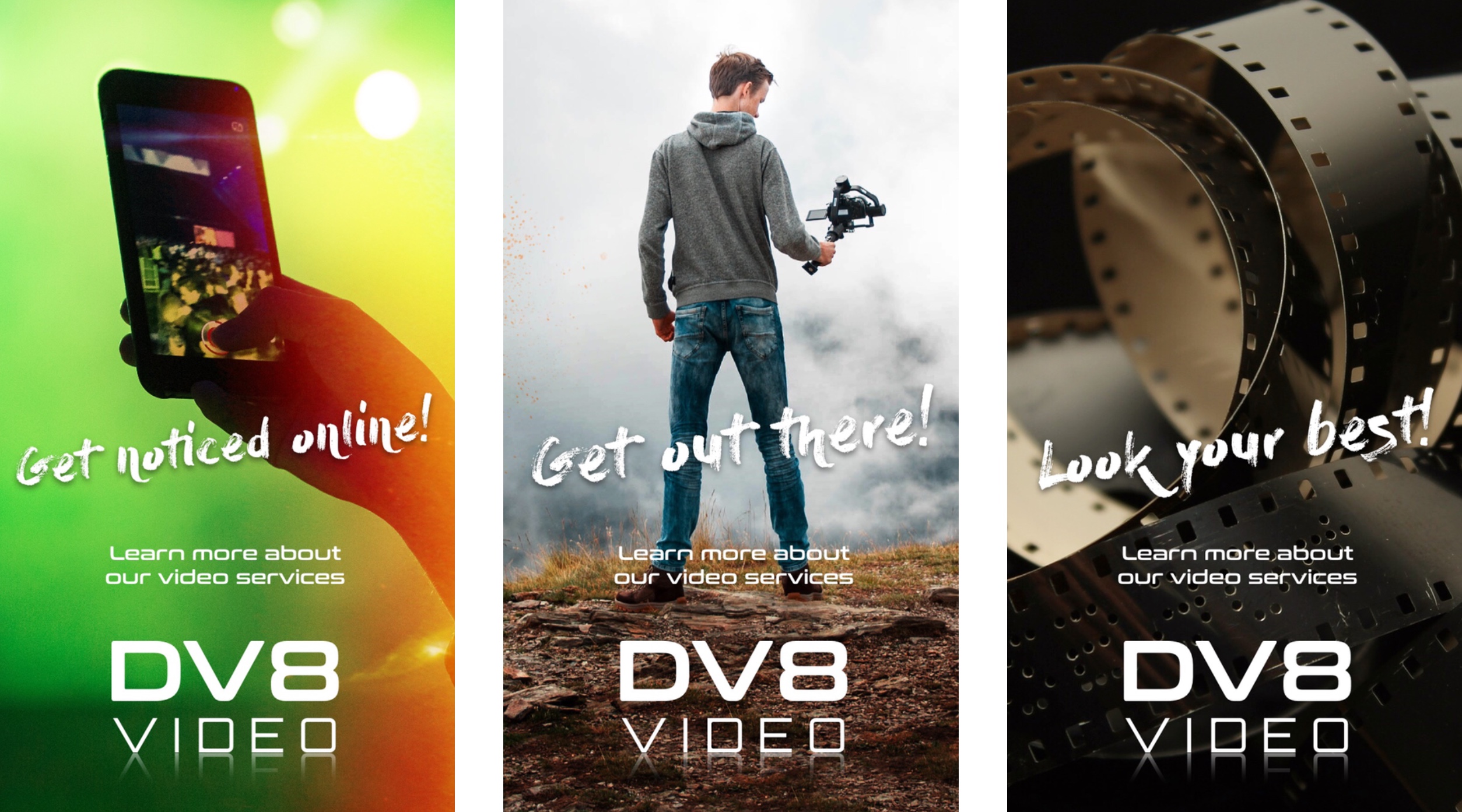 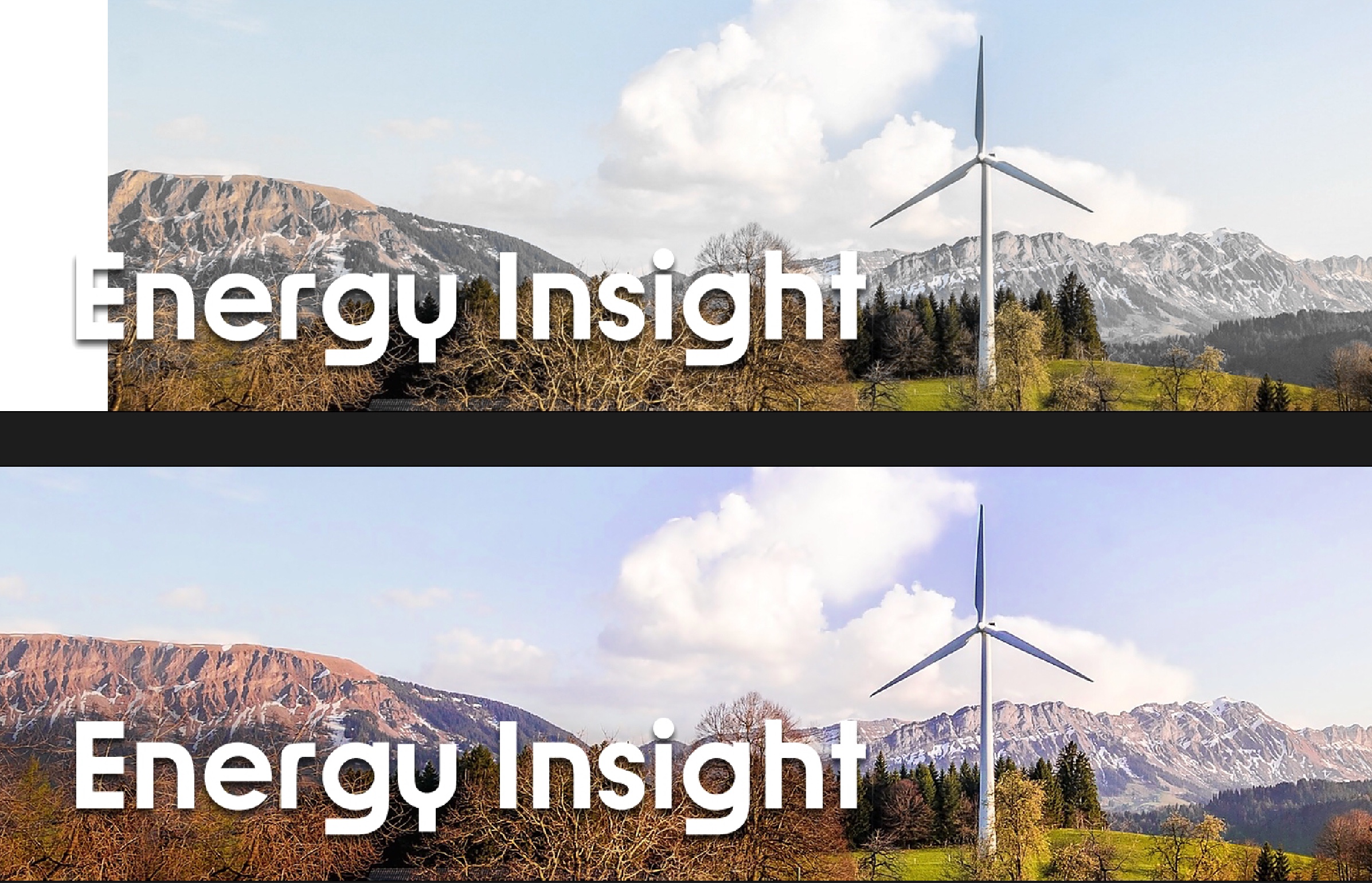 Above I added more of the mountains to the left and here I needed more sky for a poster. 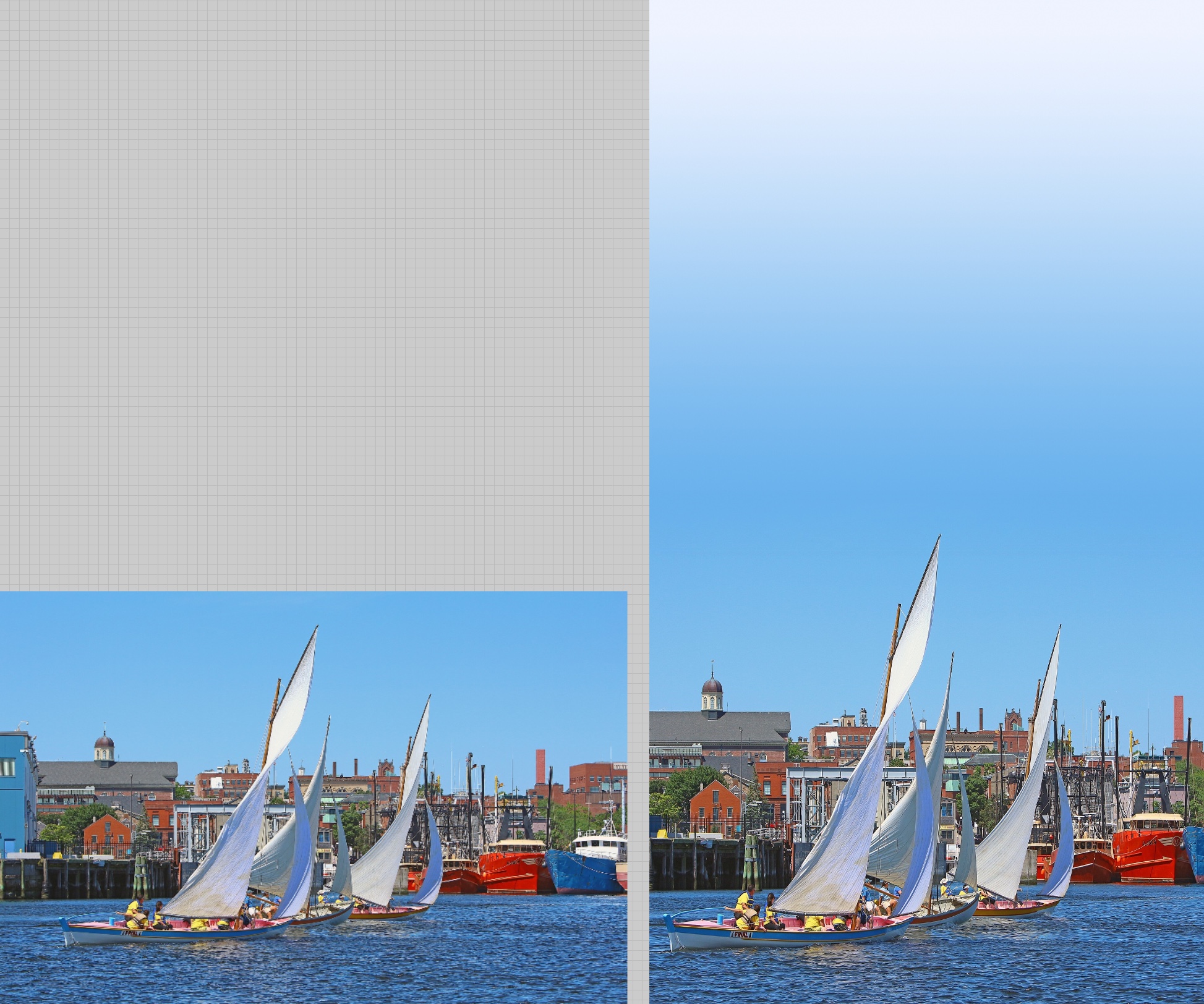 The Massachusetts map image was done in Pro but I could not find the text reflection tool so I found another way by duplicating the text/converting to pixels/selecting and refining. Pro is great out of the box. It may not do everything but it does everything I need. What it definitely can do is quickly edit images to be used for REAL WORK with deadlines so I can make money. I’ve got a dozen more projects queued up for the next month and Pixelmator Pro is my tool of choice. I work on Madison Avenue in NYC and can use any software I want. I love Pixelmator Pro on the Mac and love the ability to work on my files away from the office on my iPad Pro using Pixelmator for iOS. There is NOTHING I am aware of that allows me to work this efficiently in and out of the office. 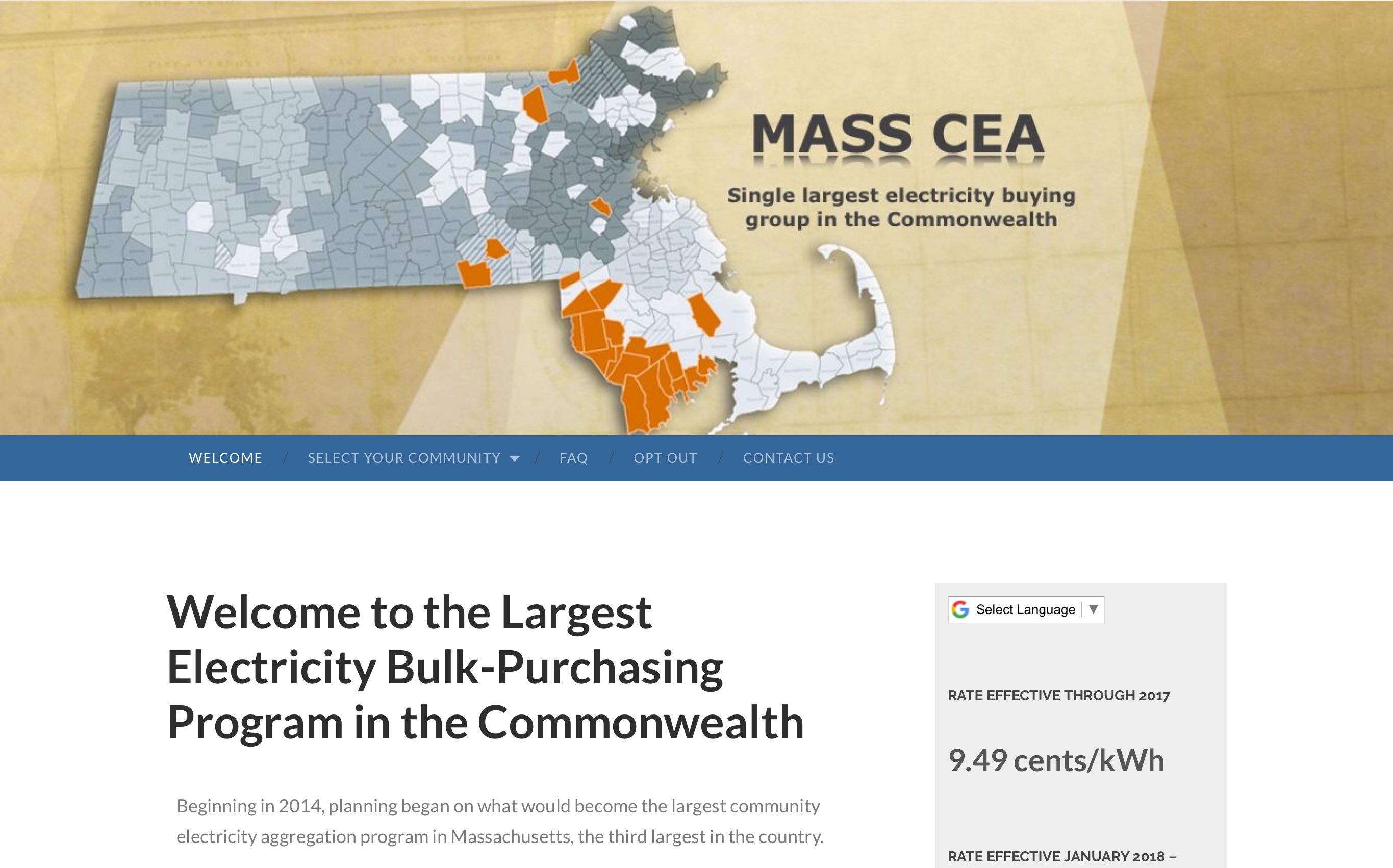 I've been using it for design and photo editing for a new website for my company. I've probably logged about 8 hours worth of work in it so far. Not an awful lot, but enough for it to start to feel familiar. There are a bunch of features that, at first, I assumed were "missing", but that I later found where they were located. So far, I haven't hit up anything that's truly missing that I'd need in order to do my job.

It certainly has a case of the 1.0 — crashes, slowness, weirdness — but that UI is to die for! Given how much I enjoyed the original Pixelmator, I figure it's better to start getting used to the Pro version, despite the rough start.
0 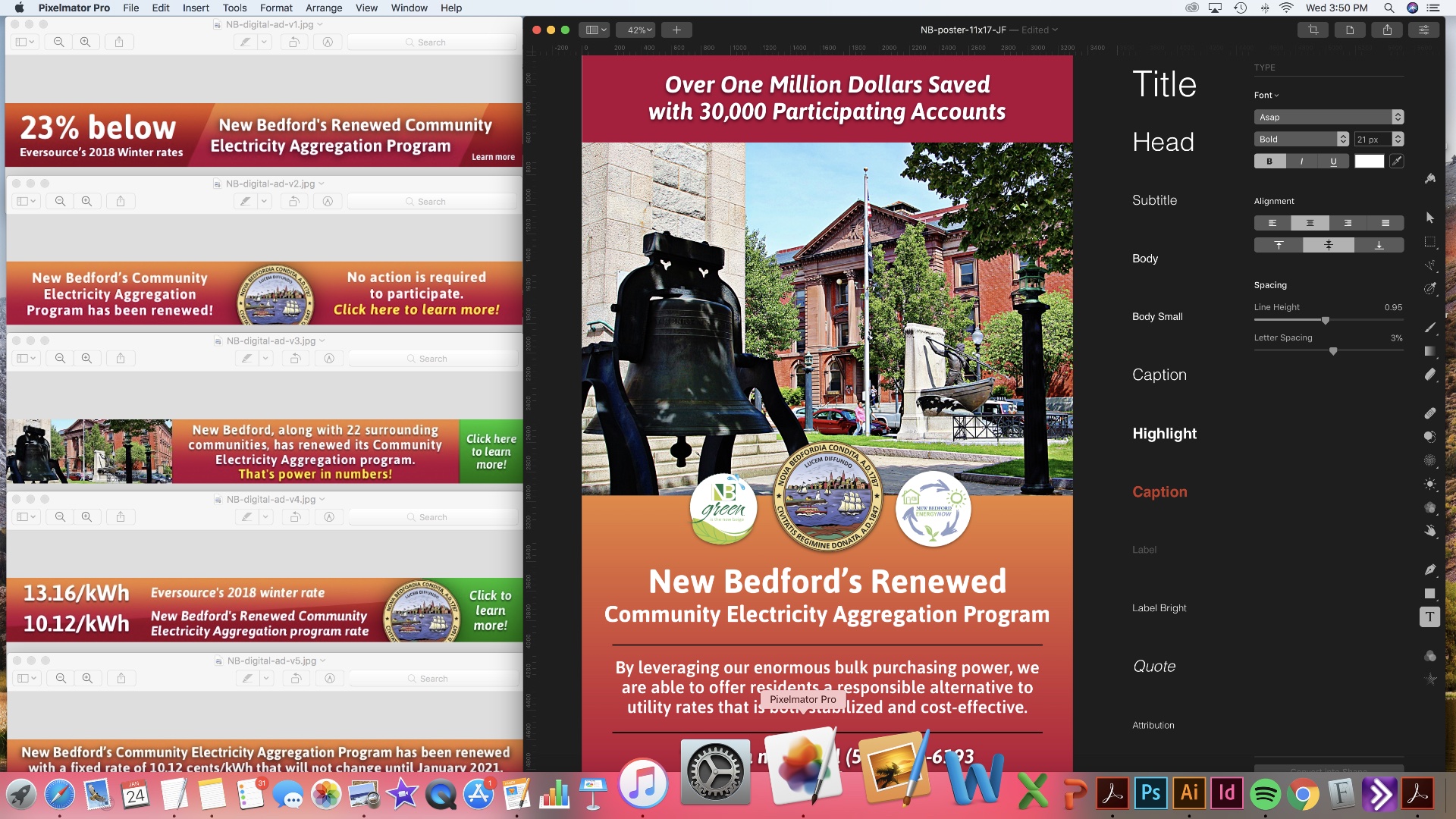