How could I change the pictures of a Book Mockup like that?

I would like to replace the mockup template for my own pictures, but I didn't find an easy way to do that.

This is the picture of the mockup: 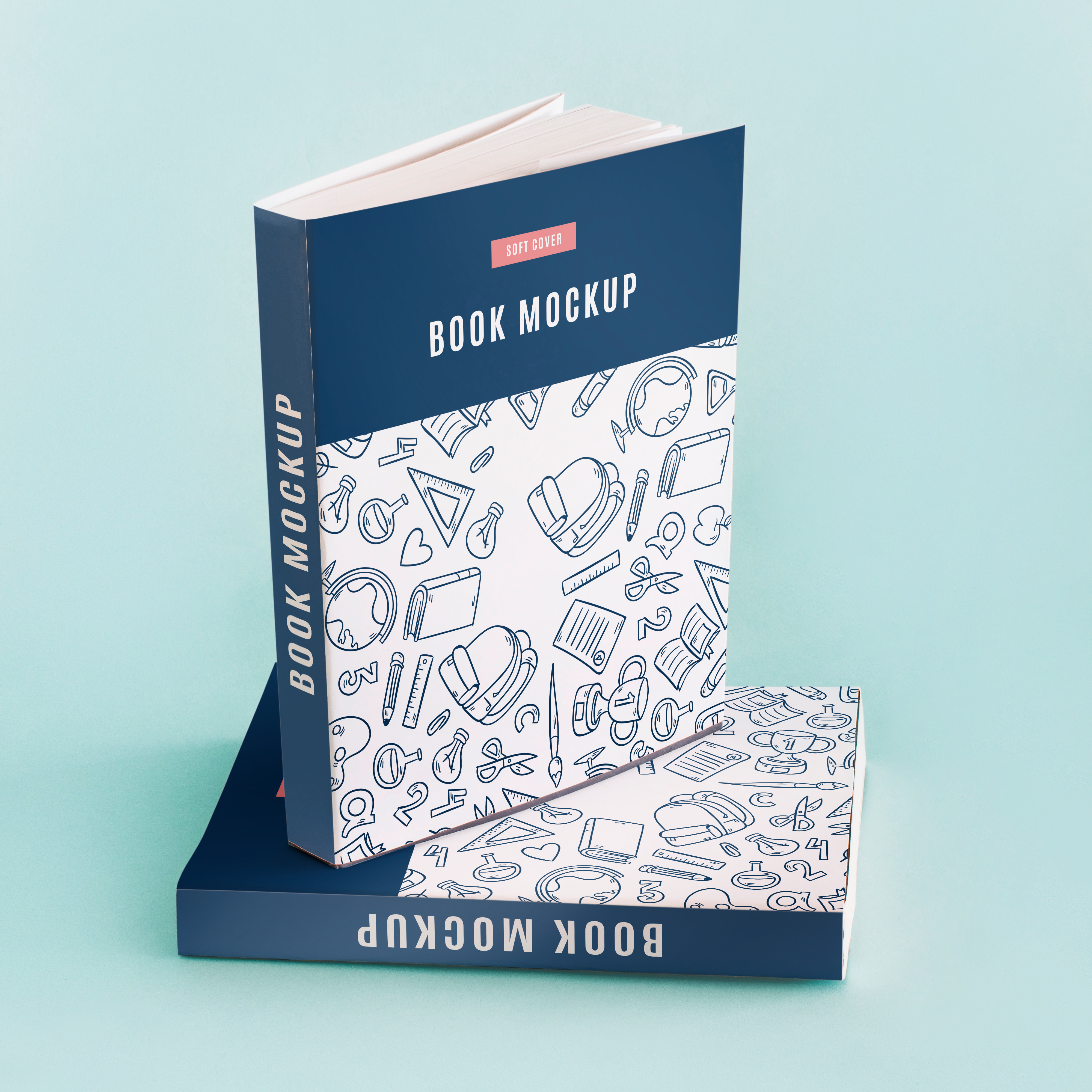 Please, download the free .PSD mockup here to try it:

1) I made an image of the same size of the book's cover and used the "Transform" feature so I could adjust the image into the book. The cover image was nice but it was not so good, because the book is 3D and some parts are rounded and there are curves at the left and bottom sides.

2) I replaced the original image from the layer by mine and the curve issue was solved. Now I got a problem with the image, since the letters were not transformed. The new cover fit 100% as the original one, but the information at the cover became distorted: 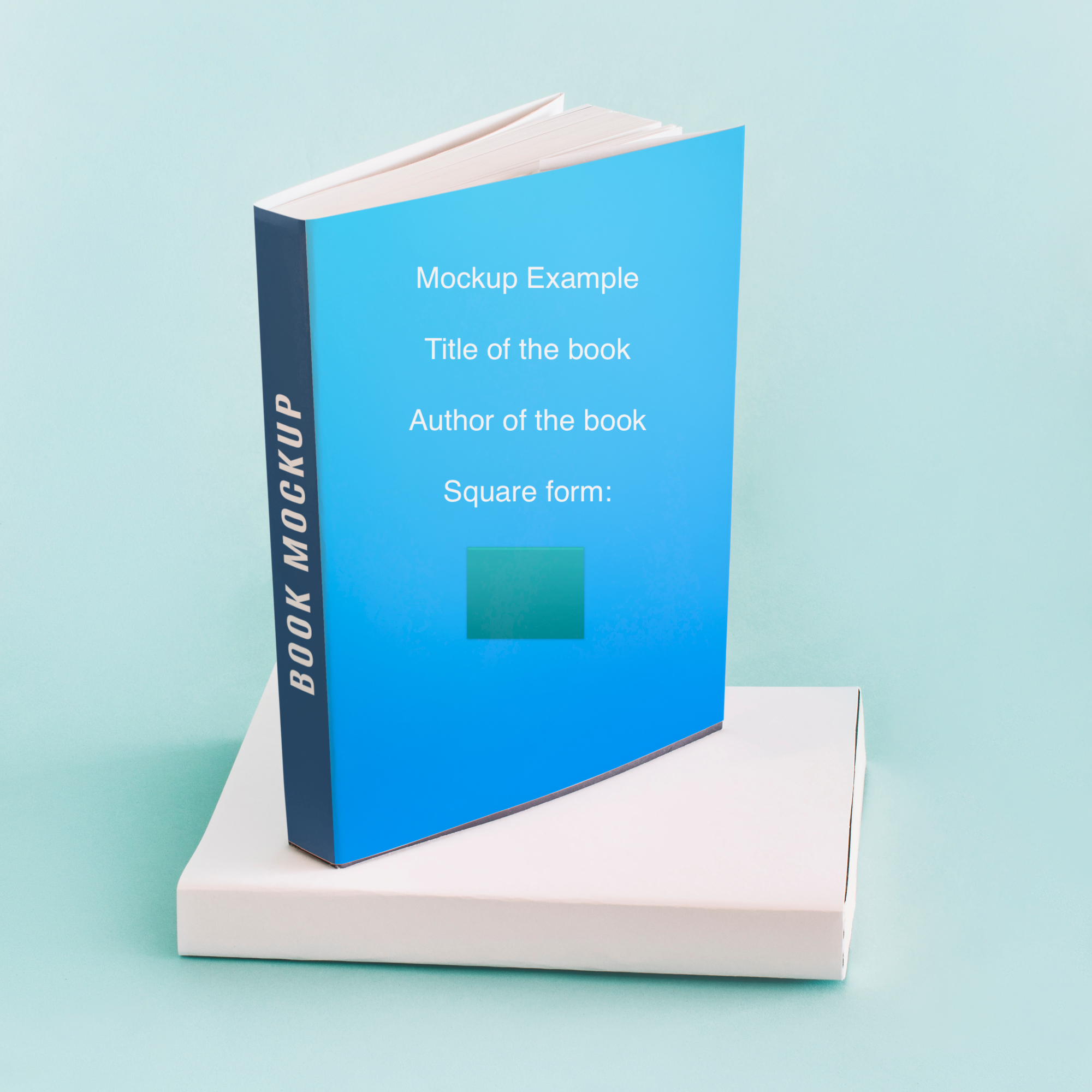 Is there a way to just replace the picture and keep the aspect ratio?

How could I bend the sides of the cover?

Hey there, apologies for the late reply! Here's what I'd do in this case:

This way, the mask will still be applied to the image and the perspective will match the book. There won't be any 'bend' in the image, but it's quite slight and shouldn't really be visible. You can also use the same basic technique to replace the other book images in the mockup.

It seems this will work (I did a short test).

I could move the letters without move the cover, but if I move the handles a bit more, the cover moves as well.

Is there any tip to move the letters without move the cover? The cover is the image I have replaced.

As far as I've tested, the rest of the cover shouldn't be affected — maybe you're doing something that I can't quite think of? If possible, could you share some screenshots or a screen recording demonstrating what's not working for you?
0