Interested in making a, for lack of a better phrase, line image.

I have been using Pixelmator for a while now and really like how it works. I am interested in creating an image that resembles something like the image below. What tool would be the best option for this? 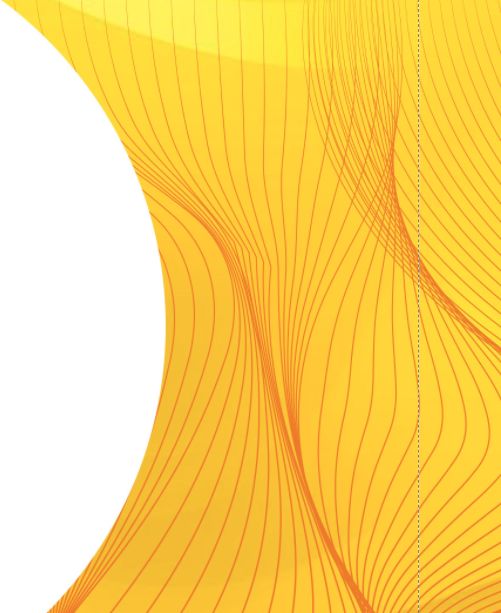 I am looking to create other similar images as well such as this one... 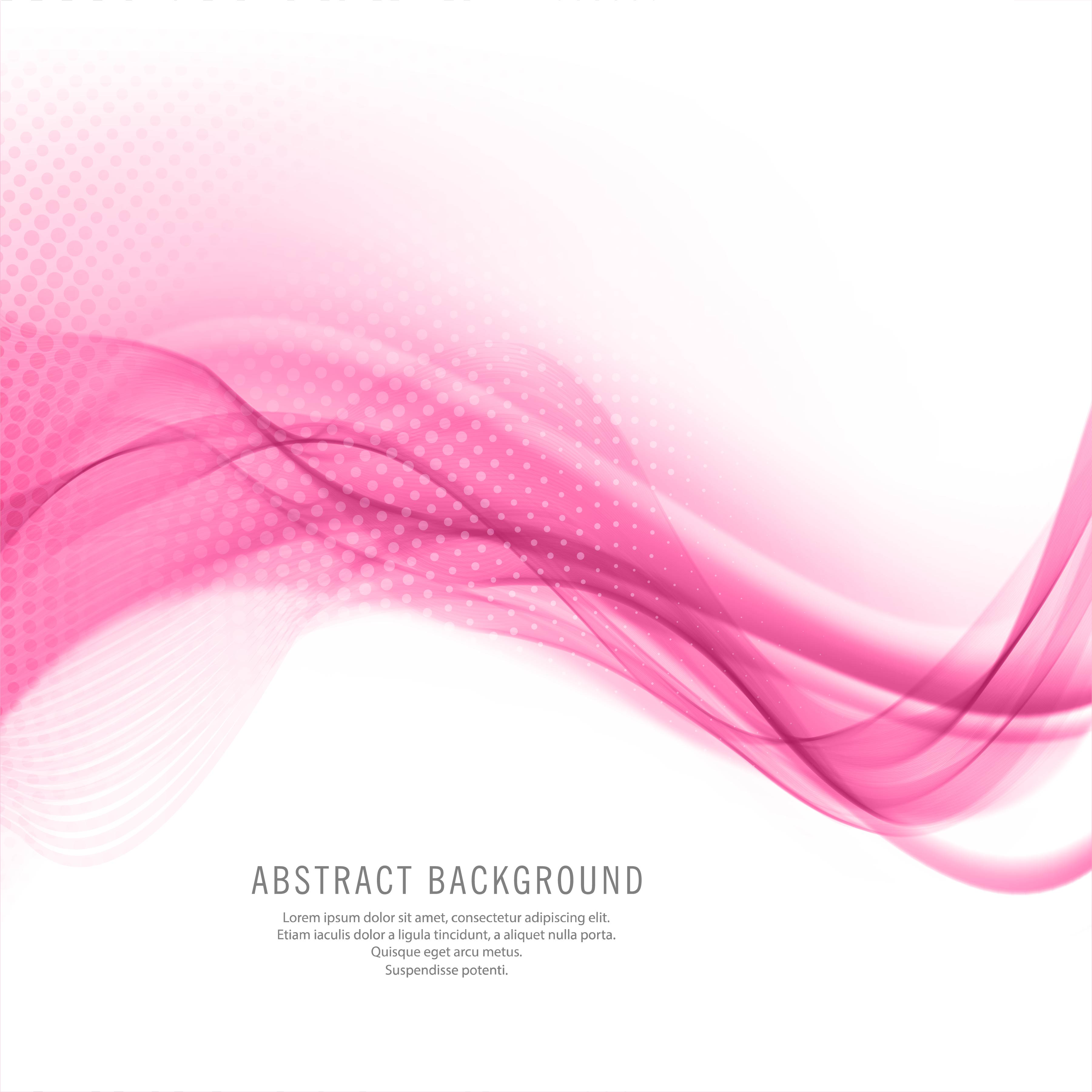 What would you all suggest as the best approach? I've seen a youtube video using Illustrator which looks to use a blend method that steps the lines in increments to create the final image.

How would Pixelmator Pro accomplish the same outcome?

I guess you're looking for more of an automated way to approach this — if so, I'm afraid there's not much I can suggest at this time and you'd probably have to draw the lines manually. If you have a link to the tutorial though, feel free to share it and we can think about how you might be able to get something similar with Pixelmator Pro.
0

Thanks for taking the time to respond. A link to the tutorial is https://www.youtube.com/watch?v=DnCe2ZBS9EA

It's not the best audio but you get the idea of what's happening. Its a relatively simple pattern compared to the above examples I gave but again, you can see how you could modify the tutorial to create something similar.

I've not watched all of this one but it does seem a better guide...

It would be great to see some of this being added to Pixelmator Pro if it isn't in there already.

Thanks for the links to the videos! There isn't a feature like this in Pixelmator Pro, so something like this would generally have to be done manually. Using the upcoming AppleScript support in Pixelmator Pro, you could create a somewhat similar result by duplicating line shapes and slightly shifting/rotating them. Though that's not quite the same as blending, it would get you a somewhat similar effect. Anyway, I threw a script together quite quickly and there there are things that can be improved and optimized (plus, I'm neither a programmer nor exactly an AppleScript guru – at least not yet, so it might be a little rough ), but here's what it does:

Thanks for taking the time to create the script as well as the video showing what it would create. It's most appreciated. I hope that you enjoyed working on it though.

I will take a look at the script and see what else I can achieve and believe me, you are better at the Applescripting than I will be!

by Mark Nicholls 2020-08-28 09:25:36 Thanks for taking the time to create the script as well as the video showing what it would create. It's most appreciated. I hope that you enjoyed working on it though.
Mark.

It was quite fun, I must admit. But it's also a little overly complex and quite possibly redundant in certain areas — I tried to make it work with multiple selected layers, and then group each group of lines at the end, which is totally not necessary, I just got a little carried away...
0