What features would you like to see in Pixelmator Pro?

I'm working on a project this week which needs me to make a typeface dotted. (A little like the example on the CD below)

When you add strokes at the moment, the stroke goes all around the outline - but if you could convert text to line paths, then it would be really easy to do this kind of thing. 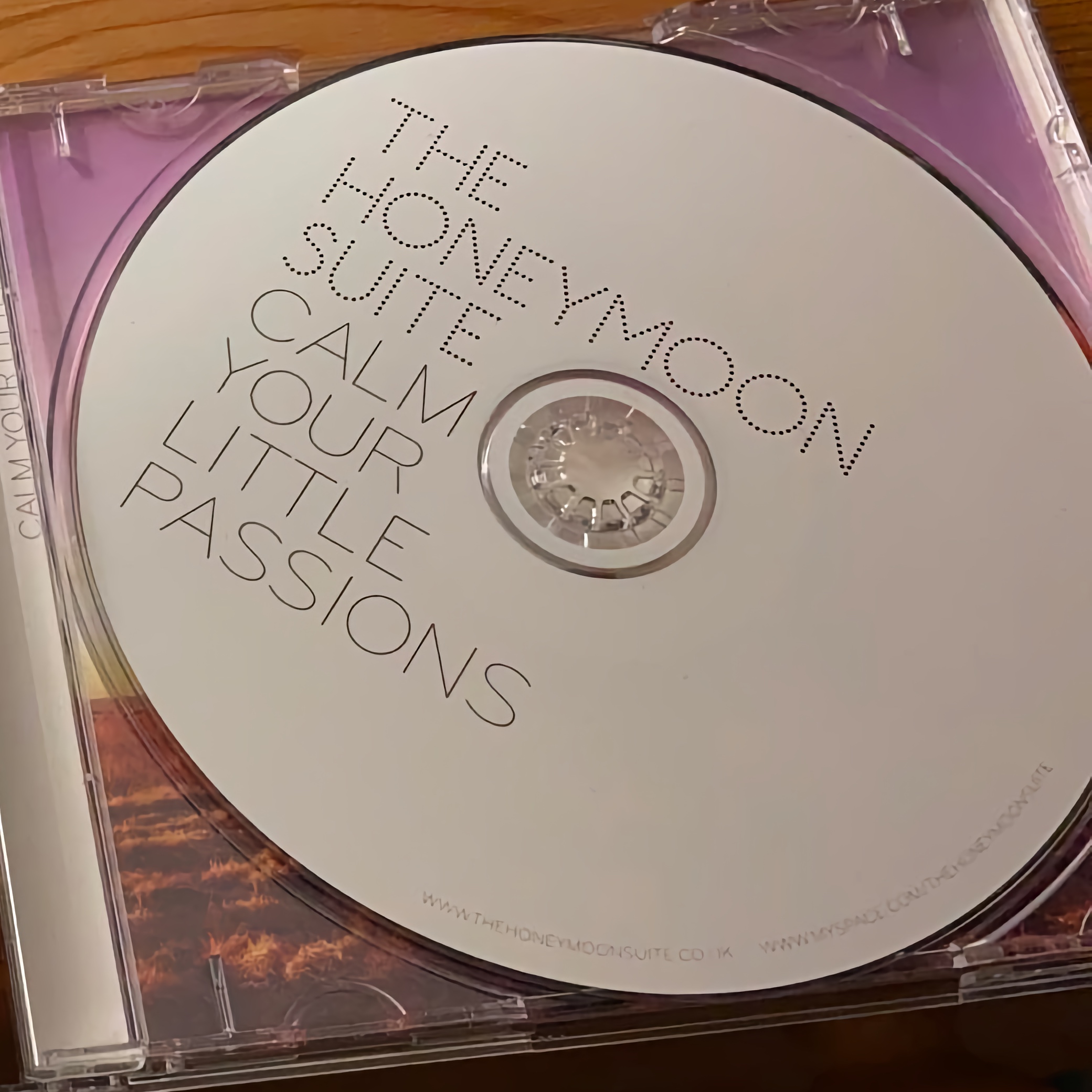 Hi Matt, interesting idea! The thing is that with certain letters — T, H, and E, for example — this wouldn't be quite so simple. Say, with the T, if you were to have an unbroken path, it would have to double back on itself at some point (which would ruin the dotted stroke effect you're going for). Or, of course, we could anticipate the letters for which this would be needed and create them from a combination of paths. But then different fonts might create different issues and so on. In any case, I'll add it to our feature request list, but I have a feeling this wouldn't be particularly straightforward to create and would probably have quite niche applications, so it's probably not something we're likely to add to the app.
0