How to bend text onto any complex surface

I am trying to bend text onto different surfaces but I am not quite satisfied with the results. See below. 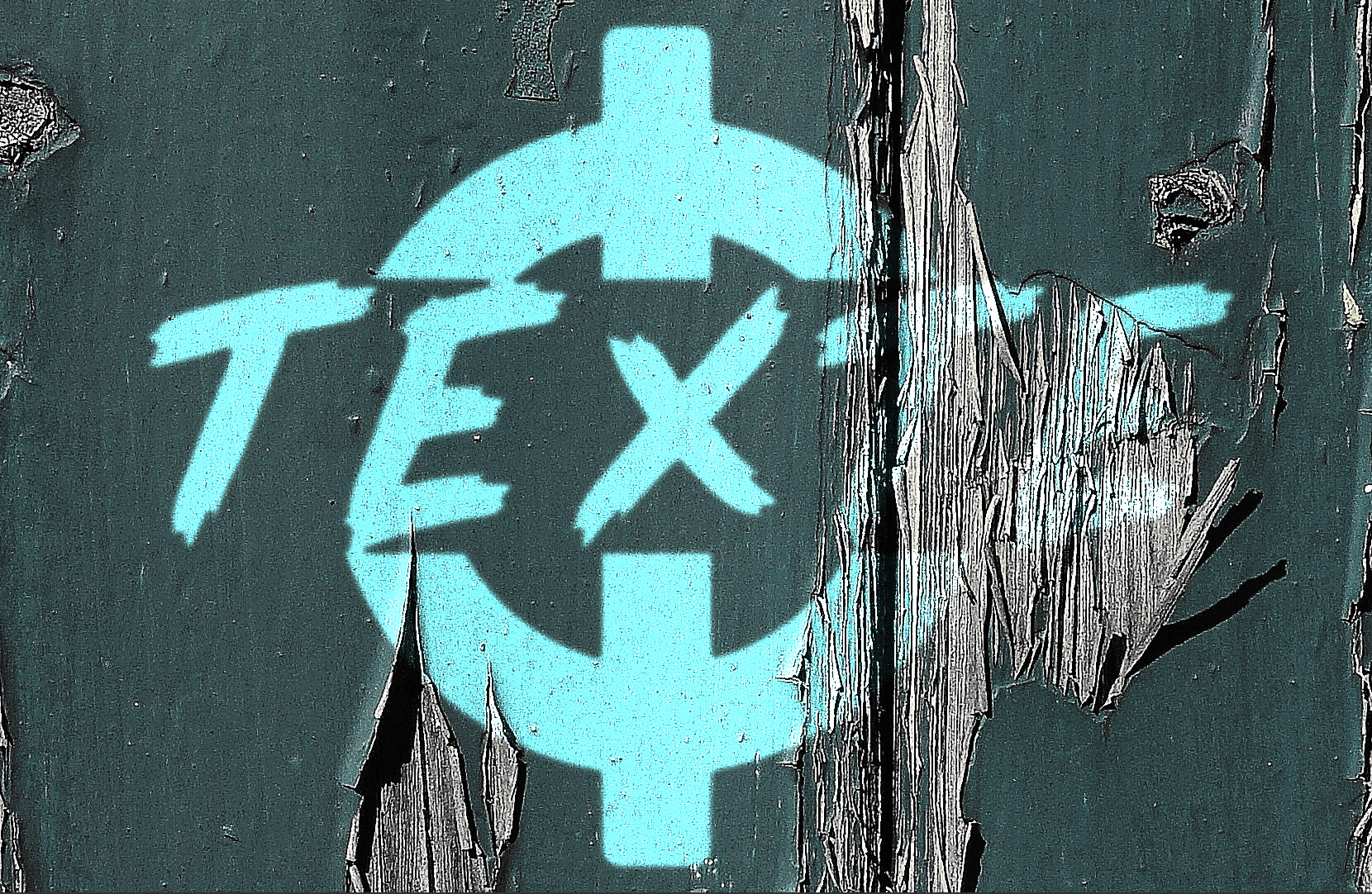 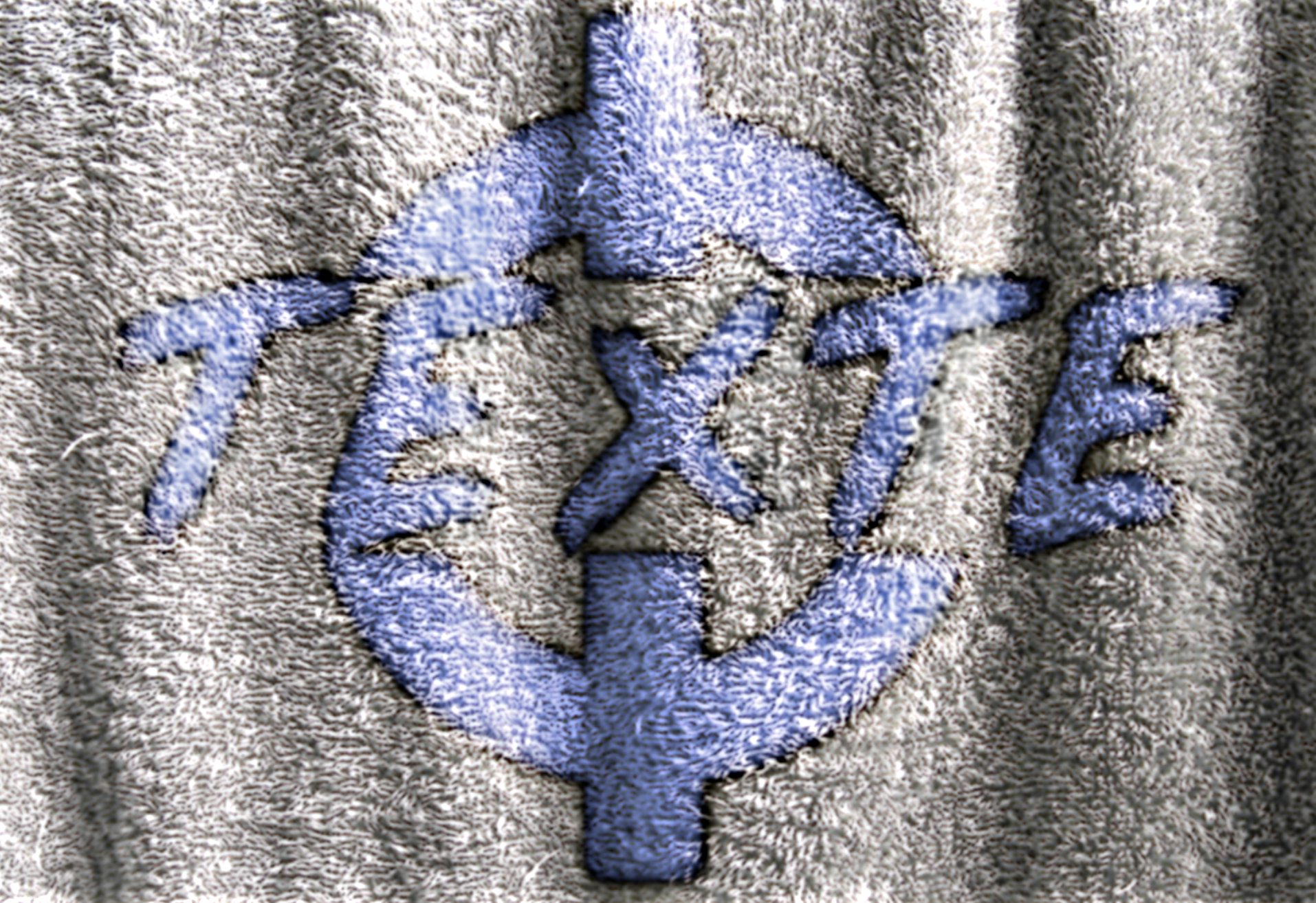 What I would like to achieve (in a similar way, not the exact result): 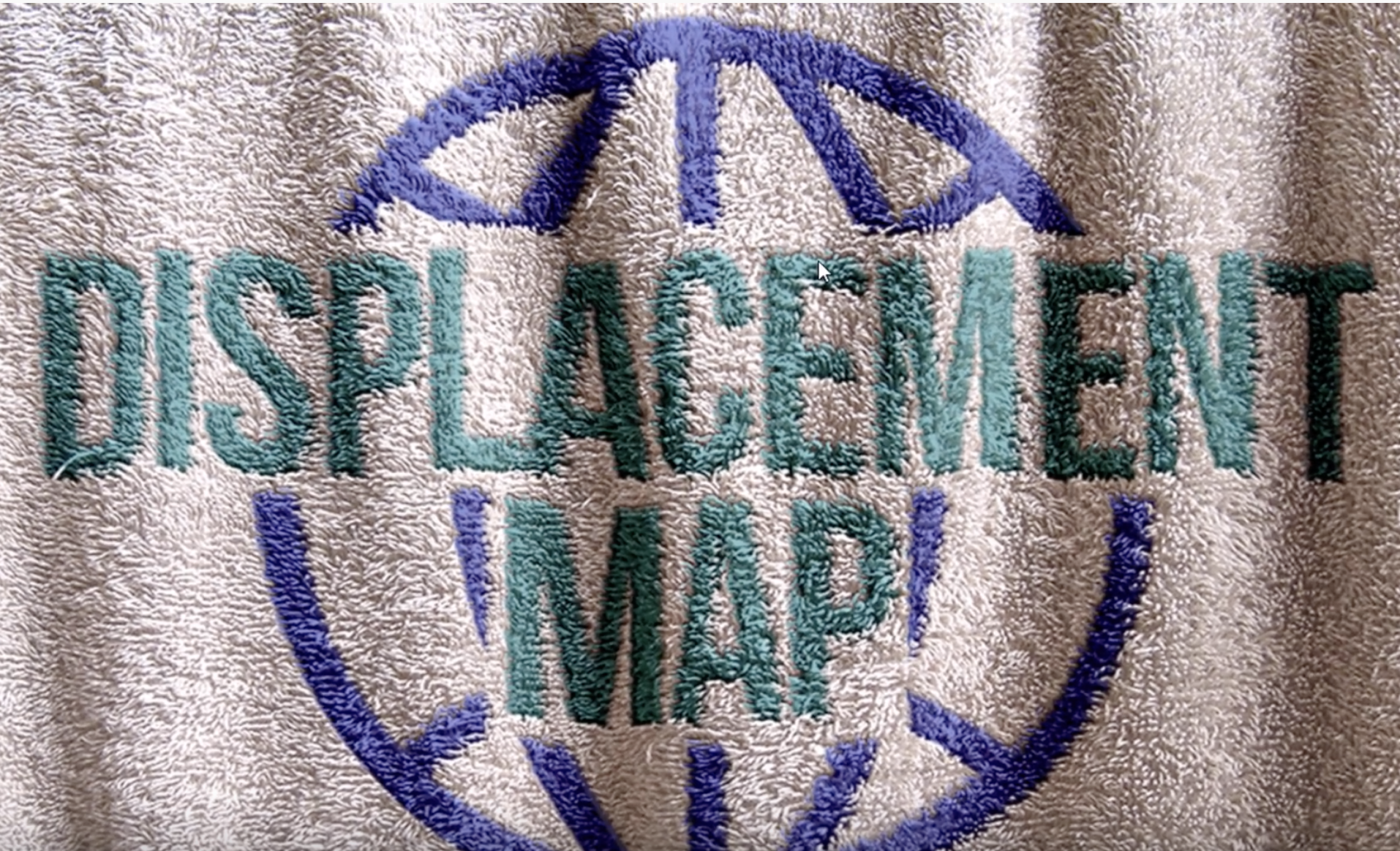 Any tips that would help me getting a more realistic result?

Attempt 2 is pretty good. The difference between that and the third image is mostly in the colour of the highlights. Attempt 2 has white highlights whereas the highlights in the third image look as if they have have picked up the colour of the dye.
I'm not sure if it's because it's late at night or if my brain can't figure this out but I can't think of a single layer adjustment that gets all the way there.
I added painted an adjustment layer of 20% saturation over the blue which I think helps a little. It still doesn't look quite right, though. 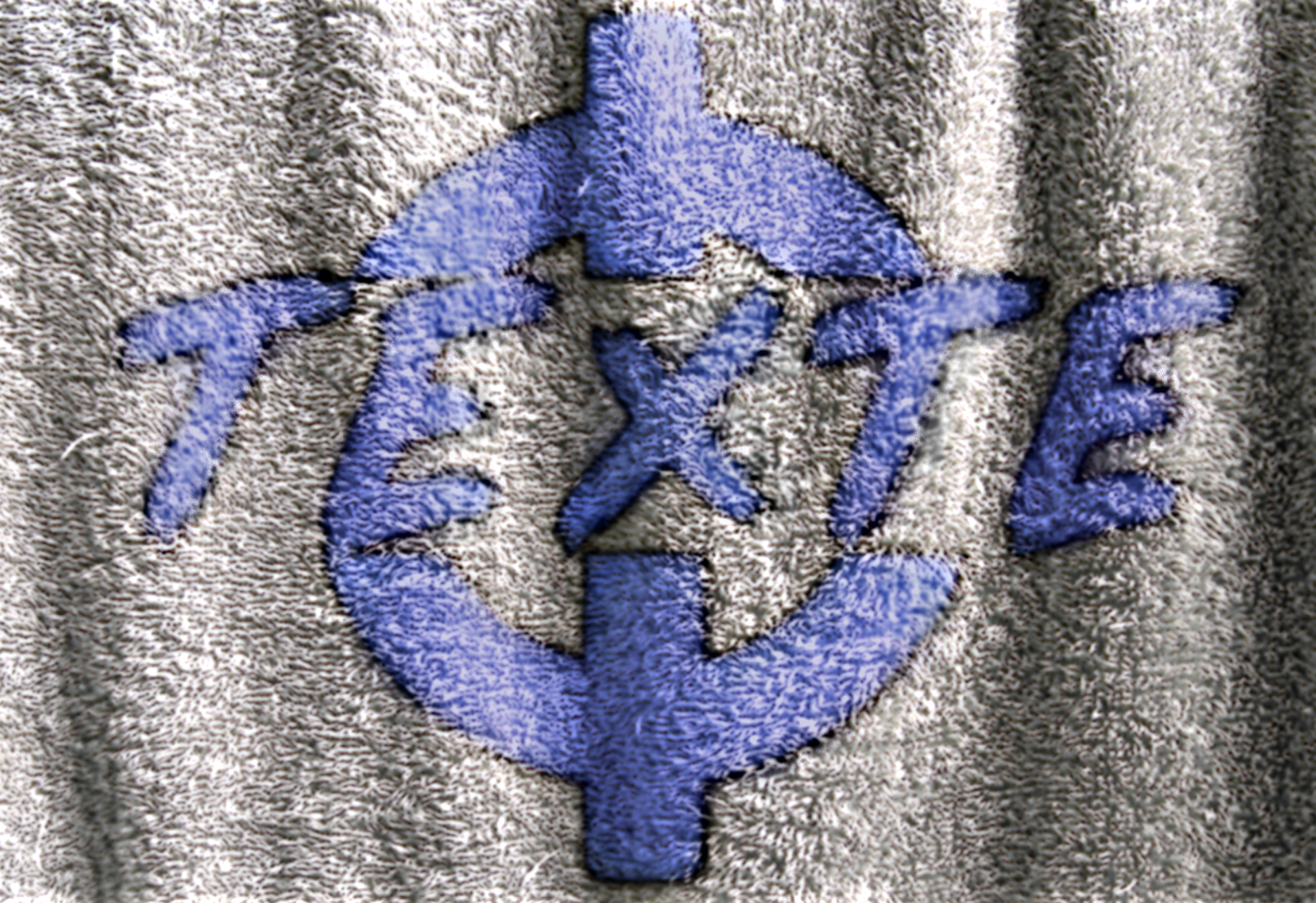 I would say both your attempts are pretty good, actually! In attempt 1, the color of the paint is maybe a little too vibrant and uniform, keeping in mind that the rest of the wall is quite beaten.

As for general advice, displacement mapping is a technique found in 3D graphics applications. Here's an excerpt about it from the Blender manual:


Displacement mapping allows a texture input to manipulate the position of vertices on rendered geometry. Unlike Normal or Bump mapping, where the shading is distorted to give an illusion of a bump (discussed on the previous page), Displacement Maps create real bumps, creases, ridges, etc. in the actual mesh. Thus, the mesh deformations can cast shadows, occlude other objects, and do everything that changes in real geometry can do, but, on the other hand, requires a lot more vertices to work.

So, in order to manipulate the image to get the same effect in a non-3D app, you'd have to work out a way to get certain textures in one area to cast shadows/blend with the overlay in one way and those same textures in other areas to work differently. I don't really think there's an automatic (i.e. non-manual) way of doing this in raster image editors like Pixelmator Pro. You can get quite a close result, which is what you've managed to do (Stef's suggestion is good, too). The last two steps would be to maybe manually mask out the edge textures that wouldn't be colored because their roots are outside the overlay. And I would say the image is lacking sharpness around the edge areas in the towel texture, though I can't quite say why.
0

I really appreciate the reactivity! I will continue playing with color adjustments, masks until I am satisfied. I will post my findings later on.